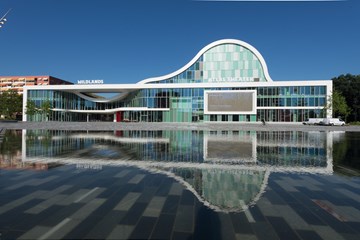 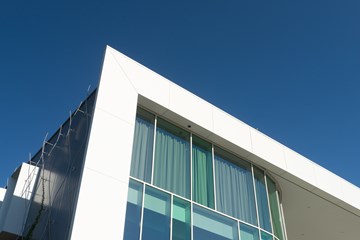 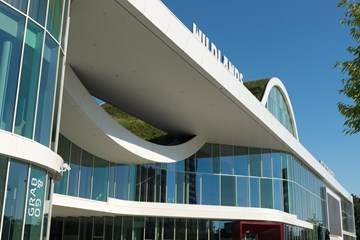 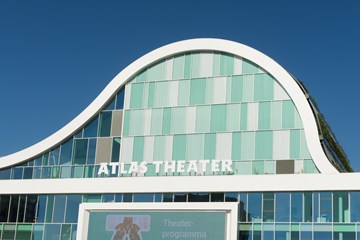 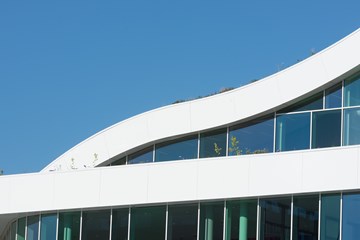 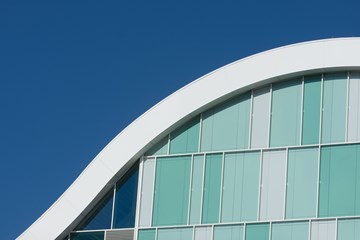 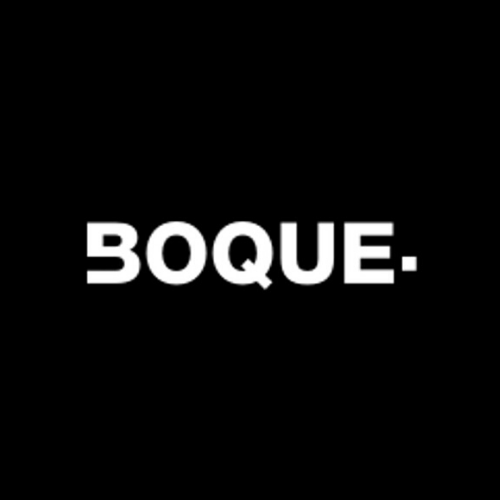 Unique combination of theatre and zoo

Emmen city centre has undergone a complete metamorphosis. Emmen Theatre and Zoo designed by Henning Larsen Architects and Van den Berg Groep, is a unique cultural building that brings together culture and nature.

“The contrast between city and nature are united in the building design where the rectangular frame structure and the organic, curved roof merge into each other. The roof calls to mind an animal’s back. It creates a distinctive entrance to the zoo and stands out as part of the city skyline”, says architect Troels Troelsen, Henning Larsen Architects.

The building is like a large theatre in itself. Viewed from the city, the white ALUCOBOND® ribbon opens up as a magic window towards the natural wildlife in the zoo; viewed from the zoo, the city is presented as a large urban universe.

The Atlas Theatre is a multifunctional building with theatres, a convention centre, restaurants and offices. The theatre’s roof landscape plays an important role in terms of reducing energy costs.

The rainwater collection system cools down the entire structure through the concrete, and the water can be used for watering the roof garden as well as for filling up the small canals and lakes, which – in the form of small water falls – cascade from the roof into the fountain in front of the building.

Company only pages are only available for project partners of a project. Since you are not listed as a project partner, you are not able to access this company only page.
Did your company worked on this project? Go to the Public page and list yourself as a project partner to access your company only page
Uploading a picture is currently only possible if you worked on this project and your company is listed in the team.
You're now following Emmen Theatre and Zoo Entrance. Click here to see everything you're following.
You stopped following Emmen Theatre and Zoo Entrance
Project added to your favorite projects. Click here to see your favorites.
Emmen Theatre and Zoo Entrance is removed from your Favorites