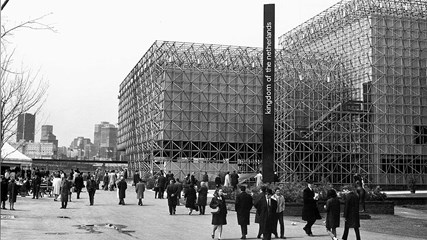 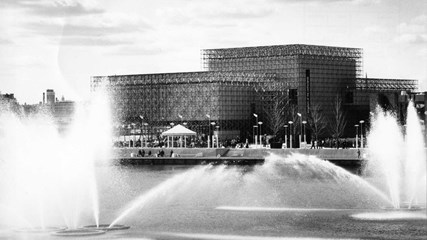 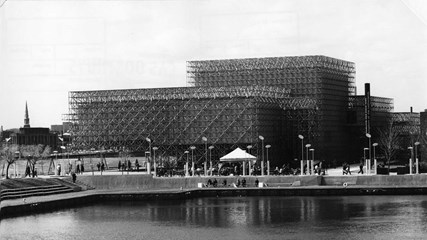 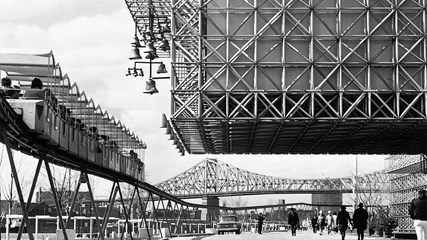 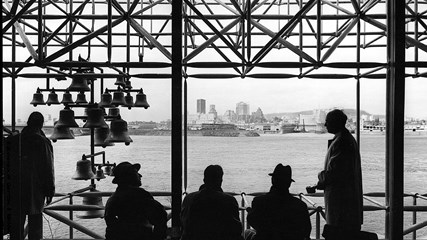 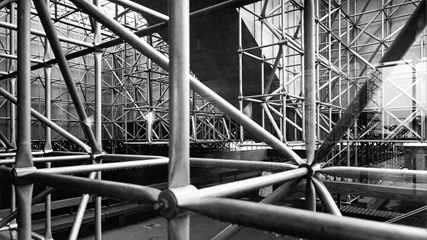 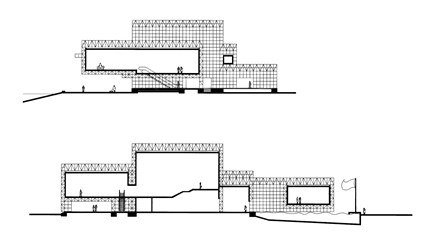 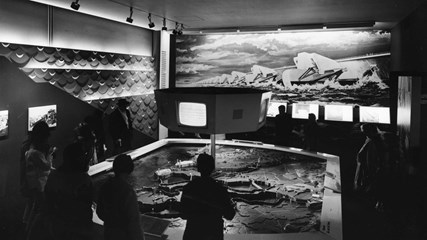 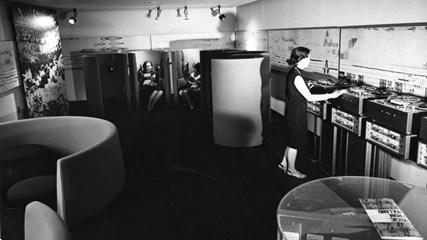 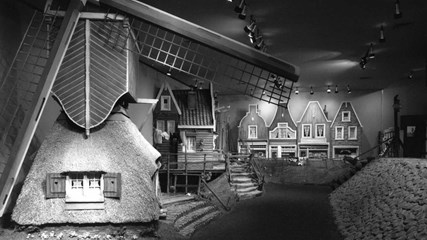 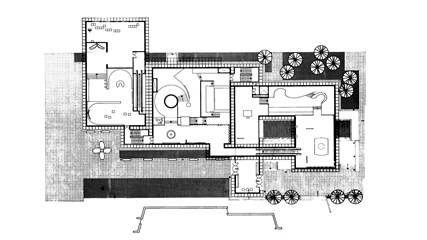 The 'Universal and International Exhibition of 1967' held in Montreal was the first Expo on the American continent after World War II. With more than 50 million visitors and 62 participating countries the EXPO67 is considered to be one of the most successful world exhibitions of the 20th century. Wout Eijkelenboom - co-founder of EGM architects – was responsible for the design of the Dutch pavilion.

Seen the industrial boom of the 1960s, the Dutch contribution had to express the image of The Netherlands as an industrial innovative country. In the architecture of the pavilion this is reflected in the ‘space frame’, constructed from industrially manufactured parts, which serves as a casing for a number of volumes at different height levels. In the original design a semitransparent cloth was foreseen to close the frame. However, due to the extreme differences in temperature in Montreal, closed insulating walls in the form of sandwich panels were used.

A specially developed aluminum knot forms an essential part of the tube construction composed of aluminum rods. A three-foot cube with a diagonal connection forms the base module. Within the ‘space frame’ several spaces are connected by escalators. At the end of the loop-shaped looping the visitor enters a large hall, overlooking the St. Lawrence river and the city of Montreal. This 14 meter cantilevering volume stretches as it were from Île Verte to the river.

The exhibition in the pavilion included amongst others a large model of the Dutch Delta Works, of which the design was only just completed in 1967. Represented was also a 'typical part of the Netherlands', in the form of a tableau of wooden dike houses with gable ends, wind mills, a drawbridge and lambs in the meadow.

Company only pages are only available for project partners of a project. Since you are not listed as a project partner, you are not able to access this company only page.
Did your company worked on this project? Go to the Public page and list yourself as a project partner to access your company only page
Uploading a picture is currently only possible if you worked on this project and your company is listed in the team.
You're now following DUTCH PAVILION WORLD EXPO 1967. Click here to see everything you're following.
You stopped following DUTCH PAVILION WORLD EXPO 1967
Project added to your favorite projects. Click here to see your favorites.
DUTCH PAVILION WORLD EXPO 1967 is removed from your Favorites 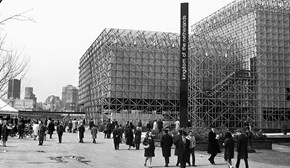