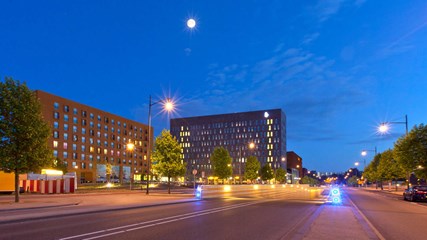 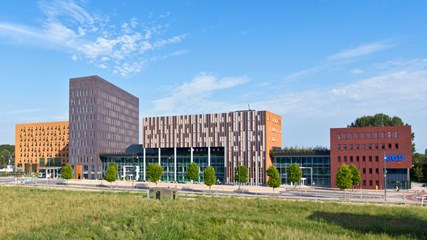 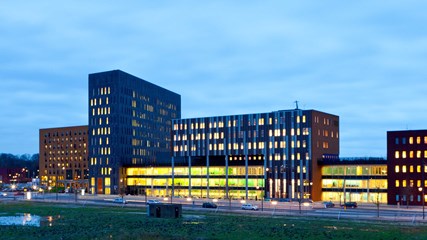 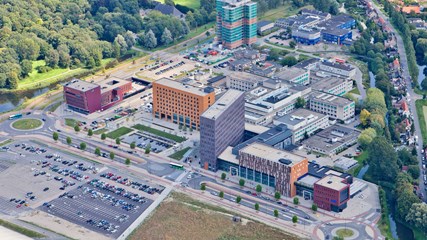 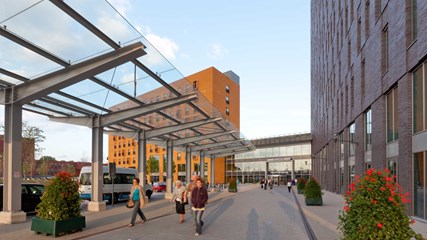 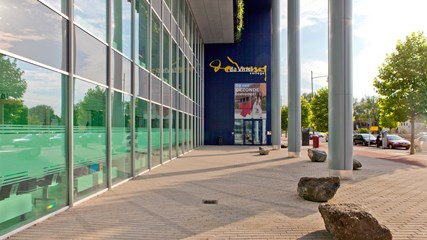 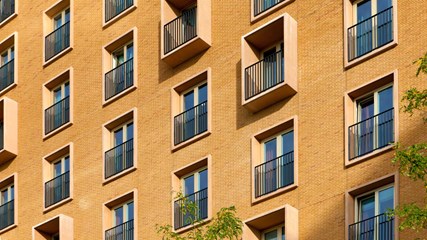 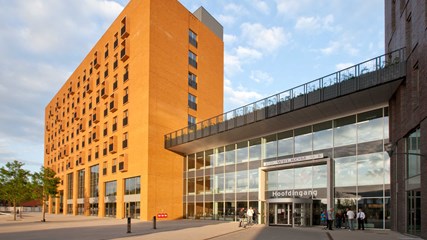 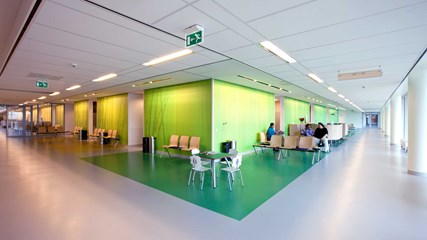 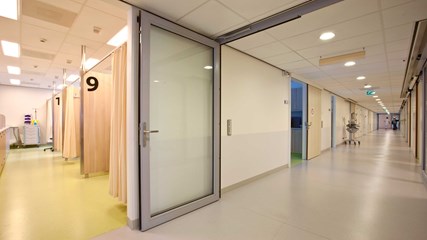 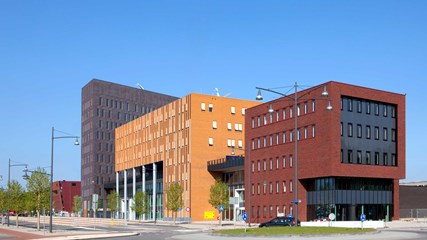 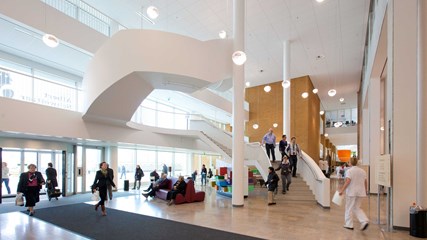 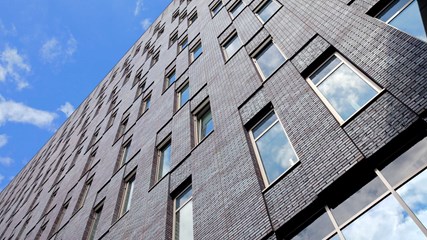 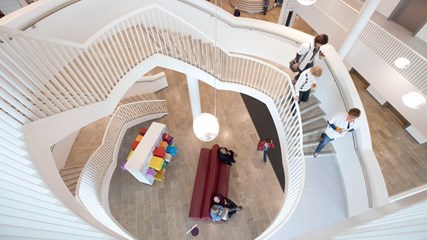 The new hospital forms an important part of the urban development of the area into a Healthcare complex. The complex consists of three parts: the hospital zone, a multifunctional sports zone and a boulevard, the Esplanade. As a result, a new city district has emerged which attracts 2.5 million visitors on an annual basis. The hospital is the driving force behind this concept.

The hospital as part of a varied healthcare route

With four locations and one clinic, the Albert Schweitzer Hospital is the healthcare partner for inhabitants in the region of South Holland. The hospital works closely together with other partners and offers a wide range of services and healthcare services, to give an interpretation to their mission ?to provide healthcare with heart and soul?. At the location of Dordwijk, the hospital no longer has an autonomous function, but forms part of a very varied healthcare route. The new build supports and symbolizes this change.

From hospital to healthcare boulevard

The existing hospital, previously the Merwede Hospital, has been radically modernized and expanded into a healthcare boulevard. Functions have been restructured and the character of the hospital has changed from closed to open. For example, on the north side of the existing hospital, a transparent plinth building has been designed, which accommodates specific hospital functions such as the Emergency department, the outpatients? clinics, the knowledge centre, a GP surgery and a radiotherapy annex of the Erasmus MC - Daniel den Hoed. Four separate buildings on top of the plinth building offer space for, for instance, a RIVAS care hotel, an office building, the Da Vinci College and a Municipal Health Service office. The transparent building combines the buildings into one whole and promotes interaction between the various users. In the connecting building component, colour plays an important role in the interior. The colours change from warm yellow and orange at the care hotel to cool shades of green and blue at the radiotherapy department. Due to the transparent gable, this colour change is very visible from the outside, which enhances the identity of the various functions.

Each building with an own identity

Each building has its own character, its own identity, and precisely this diversity provides an urban appearance. Here too, for the brick gables, various colours from the Dordrecht colour variations were used, from ochre yellow to dark red. Yet the buildings form one whole, due to the choice of materials and detailing. They are connected to the hospital but each have their own entrance, as result of which conversion is possible. The buildings fit within the structure of the urban development master plan. The office building along with the main entrance to the hospital protrude far above the other buildings and run parallel to the Esplanade. The urban development position of the office building marks the main entrance of the hospital, so that visitors are automatically led to the hospital via the walkway. A hospital that forms the main focus of a new district in an area which is still very much under development.

Company only pages are only available for project partners of a project. Since you are not listed as a project partner, you are not able to access this company only page.
Did your company worked on this project? Go to the Public page and list yourself as a project partner to access your company only page
Uploading a picture is currently only possible if you worked on this project and your company is listed in the team.
You're now following ALBERT SCHWEITZER HOSPITAL. Click here to see everything you're following.
You stopped following ALBERT SCHWEITZER HOSPITAL
Project added to your favorite projects. Click here to see your favorites.
ALBERT SCHWEITZER HOSPITAL is removed from your Favorites 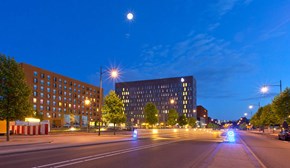